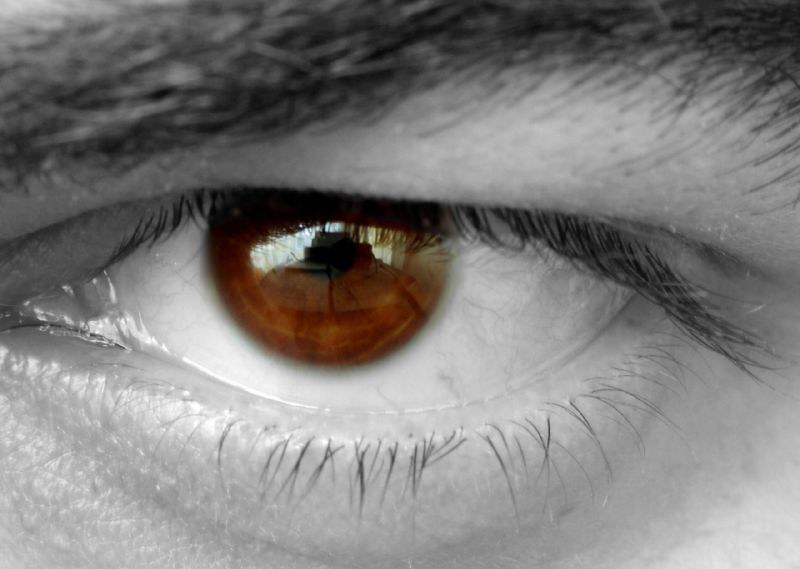 Cell therapy developer BlueRock Therapeutics has a pipeline of therapeutic candidates made by turning stem cells into potential treatments for diseases spanning neurology, cardiology, and immunology. The Bayer subsidiary is now broadening its scope to diseases of the eye under a new research alliance.

BlueRock is teaming up with Opsis Therapeutics, a biotech that develops cell replacement therapies for the eyes, and Fujifilm Cellular Dynamics, a developer and manufacturer of induced pluripotent stem cells (iPSCs), cells that can be developed into any type of human cell for use in cell therapies.

According to the terms of the agreement, BlueRock is paying Fujifilm Cellular Dynamics and Opsis $30 million up front, with the potential for up to an additional $40 million for research and development. The programs covered by the pact span the dry form of age-related macular degeneration and inherited retinal diseases containing human retinal pigment epithelial cells and photoreceptor cells. Those programs are currently preclinical.

Cambridge, Massachusetts-based BlueRock launched in 2016 as a joint venture between Versant Ventures and Bayer. Its goal was to develop new stem cell therapeutics. The company programs iPSCs to become specific types of cells in the body. The type of cell that is induced is determined by the disease that BlueRock aims to treat. The company’s initial research aimed to turn stem cells into new cells that could repair damaged heart muscle. In 2019, Bayer paid about $240 million up front to acquire Versant’s stake in BlueRock, with the pledge of $360 million more upon the achievement of milestones.

The experimental BlueRock treatments are allogeneic or “off-the-shelf” cell therapies, which means that the cells that are the basis for its iPSCs come from healthy donors. The cell therapies covered by the pact with Opsis and Fujifilm Cellular Dynamics will also be off-the-shelf therapies. Under that agreement, BlueRock has the option to license the covered programs on a program-by-program basis. If it does, it will be responsible for further development of those programs as well as their commercialization if they’re approved.

Manufacturing of those therapies will be shared by Fujifilm Cellular Dynamics and BlueRock, with the former company responsible for clinical supply. Both companies will share in manufacturing the commercial supply. Fujifilm Cellular Dynamics and Opsis could earn payments tied to the development and commercialization milestones, plus royalties from sales.

What Women Want Now is a program by HuffPost and her sister sites dedicated to creating content about the issues and stories that matter most to women. Read more here. Join the conversation with #WhatWomenWantNow. The road to the period revolution is lined with pads. And tampons. When they’re available, that is. Having a job […]

Getty Images Nearly a third of people arriving in England and Northern Ireland as the coronavirus Delta variant took off may have broken quarantine rules. More than 300,000 cases were passed to investigators between March and May, according to figures seen by the BBC. The government was not able to say how many of these […]

Government Office for Science The government’s chief scientific adviser Sir Patrick Vallance says his job is “not to sugarcoat” reality when speaking to the PM about Covid. He said he had to give Boris Johnson and MPs the evidence – not worrying whether they would like it. In a BBC Radio 4 interview, he also […]