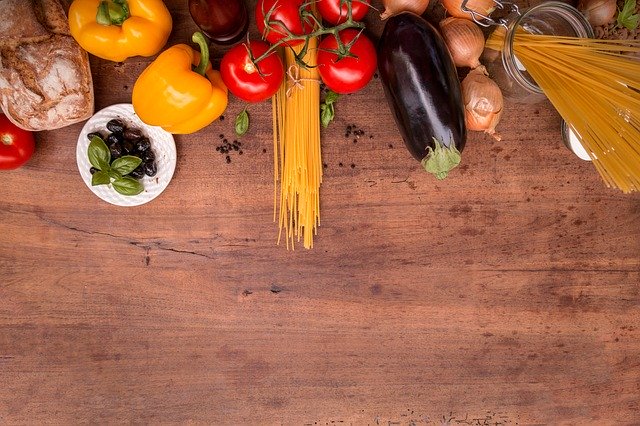 Given the relative ease of dietary interventions, this might be a significant prevention strategy. Researchers from the United States set out to determine whether a low-fat diet has any long-term effects on cognitive function in women.

The researchers conducted a randomized, controlled clinical study, examining the possible benefits of a low-fat diet on cognitive function. All participants were postmenopausal women who were enrolled in The Women’s Health Initiative (WHI) Dietary Modification (DM) trial, as well as the Women’s Health Initiative Memory Study (WHIMS). WHIMS consisted of 1,606 participants, a subgroup of the 48,835 participants enrolled in the WHI DM. Participants were either placed in an intervention or a comparison group. All participants reduced their fat intake to 20% of energy. They consumed more fruits, vegetables, and grains.

The researchers found that women who were in the dietary intervention group had a significant reduction in their risk of cognitive impairment. The study also reported that during the follow-up period, the number of deaths in this group was lower, however, this result was not statistically significant.

The results of this study contribute to current evidence that dietary changes can significantly impact on cognitive health, specifically, that reducing fat consumption can improve cognitive health in aging women.

Image by Lukas Bieri from Pixabay

So, Are We Just All Going to Get COVID-19 at Some Point?

When do you anticipate kids getting vaccinated? Why are vaccinated kids a key part of managing the pandemic? E.M.: Unvaccinated people still spread delta really easily. And that includes kids. I think for a lot of working-age individuals, one of their primary sources of exposure right now is from their unvaccinated kids who are at […]

My doctor prescribed an antidepressant for my migraines. Is this an appropriate migraine treatment? I don't have depression. Answers from Jerry W. Swanson, M.D. Certain antidepressants can help reduce the frequency and severity of some types of headaches, including migraines. You don't have to be depressed to benefit from these drugs. Tricyclic antidepressants, such as […]

I have medical PTSD caused by negligence from multiple doctors. Back in 2017 a GYN punctured my uterus during an IUD placement. I was heavily bleeding and cramping but everyone kept telling me it was normal. Even the paramedics when I called 911 were dismissive. The ER doctors were no better. It wasn’t until after […]