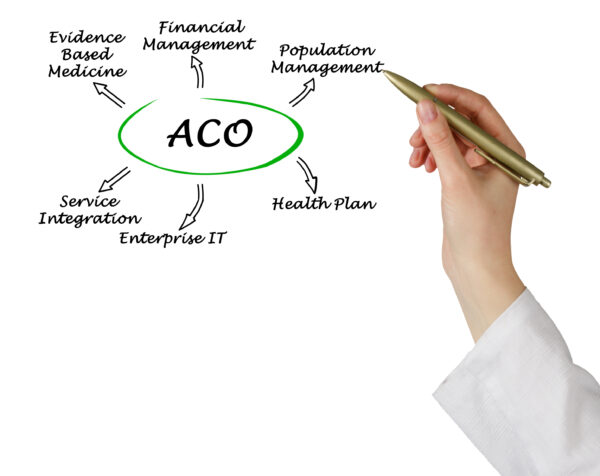 The Next Generation ACO Model is ending Dec. 31, the Centers of Medicare and Medicaid Services said last week. Accountable care organizations — which are comprised of healthcare stakeholders working together to provide coordinated, high-quality care and rein in costs — were quick to register their disappointment.

Launched Jan. 1, 2016, the model is an initiative for experienced ACOs. The model enables participants to assume higher levels of financial risk and reward than are available under the Medicare Shared Savings Program. There are currently 41 participating ACOs.

The model consists of three initial performance years and two optional one-year extensions. The National Association of ACOs has been urging the federal government to make it a permanent part of the Shared Savings Program. Last year, the Trump administration agreed to extend the model through at least 2021.

Last week, Biden’s CMS sent a letter to participants saying it would not extend the model beyond this year, Modern Healthcare reported.

The agency will allow Next Generation model participants to apply for the Global and Professional Direct Contracting Model, a set of two voluntary risk-sharing options. But applications for this model were paused last month.

Proponents of the Next Generation model, like the National Association of ACOs, say that it is a successful program. In 2019, Medicare ACOs generated $3.2 billion in gross savings and $1.4 billion in savings after accounting for shared savings payments, shared loss payments and discounts to CMS, according to a report released by the association at the end of April.

But evaluations conducted by NORC at the University of Chicago, an independent research organization, found that the model did not generate net savings for Medicare. The most recent report, released last September, showed that the model reduced gross Medicare spending by 0.9% but increased net spending by 0.3%, after accounting for shared savings payments.

Though the National Association of ACOs did not directly reference the NORC report, they did say that they “disagree with findings in formal evaluations, which we believe were flawed,” in a May 21 statement.

Other supporters of the model point to the ACOs’ handling of the pandemic as a reason to extend the program.

The Next Generation ACOs “deployed the necessary infrastructure, information sharing, waivers, and tools to respond to and prevent the spread of disease” during the Covid-19 pandemic, experts argued in an article published in Health Affairs in April.

Further, there was a 16% increase in the use of annual wellness visits in the most recent NORC evaluation compared to results revealed in a previous report, which similarly showed the model did not generate net savings. Initially, the Trump administration did not want to extend the model through 2021 citing the previous report’s results, according to the Health Affairs article. But the administration eventually relented, largely due to the Covid-19 pandemic.

The National Association of ACOs has said it will continue advocating for a permanent, Next Generation-like ACO model “that provides a better bridge between MSSP Enhanced [track] and the full capitation option under Direct Contracting.”

Julia Louis-Dreyfus said she feels “different” after her treatment for breast cancer. “I do feel different, but I can’t quite articulate how,” the “Veep” and “Seinfeld” star told InStyle in an interview posted Tuesday. “I’ve come out the other side of this, and I’m still not exactly sure how to define the difference other than […]

An estimated 80,000 Americans died of flu and its complications last winter — the disease’s highest death toll in at least four decades. The director of the Centers for Disease Control and Prevention, Dr. Robert Redfield, revealed the total in an interview Tuesday night with The Associated Press. Flu experts knew it was a very bad season, […]

Three hospital patients have died in an outbreak of listeria linked to pre-packed sandwiches. Public Health England (PHE) said the victims were among six patients affected in England and the deaths occurred in Manchester and Liverpool. Sandwiches and salads linked to the outbreak have been withdrawn and supplier The Good Food Chain has voluntarily ceased […]