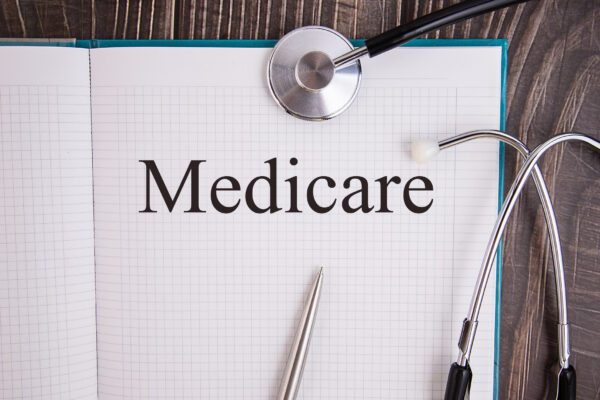 For the second time this year, the Centers for Medicare & Medicaid Services has delayed the starting date of its rule governing the coverage of devices that the Food and Drug Administration deems as “breakthrough.”

The start date of the rule, called the Medicare Coverage of Innovative Technology final rule, was delayed until May 15 after the Biden administration took over in January. Now, CMS has further pushed back the start date to Dec. 15.

The rule creates a new, accelerated Medicare coverage pathway for products approved by the FDA via its expedited Breakthrough Devices Program. These devices could include implants or gene-based tests to diagnose or treat life-threatening conditions like heart disease. The rule provides four years of national Medicare coverage starting on the date of FDA market authorization or on a manufacturer-chosen date within two years from authorization.

After the first delay, CMS opened a 30-day public comment period and received about 215 pieces of correspondence.

While several device manufacturers — especially those with FDA-designated breakthrough devices that have been market authorized — and the industry groups representing them said the final rule should be implemented without delay, other stakeholders, including physicians, expressed concerns.

One of the main concerns was that the rule provides automatic coverage for breakthrough devices with minimal or no evidence of how the device affects the Medicare population.

“For example, a breakthrough device may only be beneficial in a subset of the Medicare population or when used only by specialized clinicians to ensure benefit,” CMS said in its notice announcing the delay.

Further, many commentators pointed out that a major limitation of the MCIT pathway is that manufacturers are not required or incentivized to conduct clinical trials to generate additional evidence.

“… the new coverage pathway could put seniors, people with disabilities, and the solvency of the Medicare Trust Fund at risk,” said America’s Health Insurance Plans, a national payer association, in an April 16 statement.

The rule’s lack of emphasis on evidentiary support is made all the more concerning as it simultaneously takes away CMS’ tools to deny coverage if it becomes apparent that a particular device can be harmful to the Medicare population.

For example, if a CMS contractor identifies a pattern of significant patient harm related to an MCIT device, there is no procedure to quickly remove coverage for the device until and unless the FDA acts, CMS said.

Delaying the start date for the MCIT rule will give CMS an opportunity to examine and address concerns and determine the next steps.

Trump Administration May Be Preparing A New Obamacare Sabotage Effort

Another piece of the Affordable Care Act’s machinery is grinding to a halt, at least for the moment, in what could be another effort to undermine the law by the Trump administration. The Department of Health and Human Services announced on Saturday that it is temporarily suspending a series of payments to insurers that flow through […]

[embedded content] There is a lot of activity in the area of software companies focusing on cell and gene therapy R&D. This panel explores some of the diverse approaches companies are taking to improve efficiency and avert pitfalls in therapeutic development. This panel is sponsored by Komodo Health. Moderator: John Reites, CEO, THREAD Research Speakers: Aswin […]