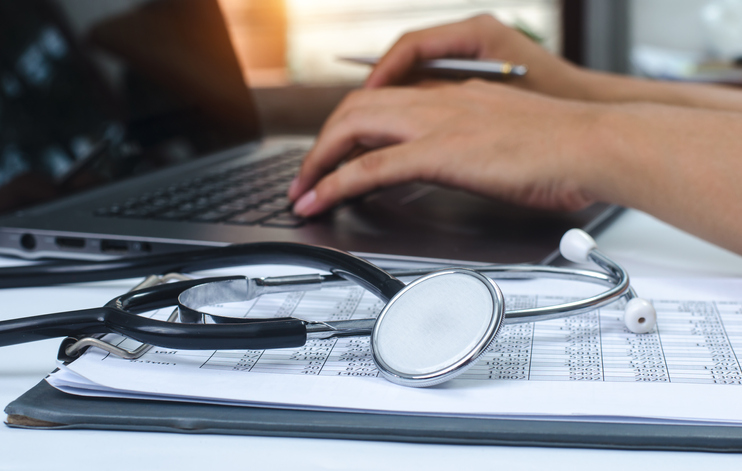 The company touts its ability to give physicians outside of big academic medical centers the ability to participate in clinical trials, by giving them access to virtual research coordinators and software tools. Clinicians also receive compensation through the platform for work conducted as part of a study, such as virtual or in-person visits.

After consenting patients for a trial, Curebase is able to collect their data over the course of their care, Founder and CEO Tom Lemberg wrote in an email. It shares de-identified data with its research sponsors under the terms of the consent.

In the last year, Curebase said its revenue has tripled. It currently has more than 25 customers, including two publicly traded biopharma companies and a contract research organization, he wrote.

It also ran six Covid-19 trials at pop-up community testing sites, including one that was used to garner an emergency use authorization for a rapid antigen test developed by diagnostics startup Lumostics. For the study, Curebase’s software was used to screen participants and provide consent while they were in their vehicles.

GGV, which primarily invests in software companies, led the series A round.

“At GGV we look for companies that are redefining massive categories by building ambitious, ground-up software platforms,” GGV Capital Managing Partner Jeff Richards, who is joining the company’s board, said in a news release.

The three-year old startup plans to use the funds to expand into new therapeutic areas and build a presence in the European clinical trial market.

As demand for telehealth reached new heights in 2020, payers raced to develop telehealth-first insurance products — where the interaction between the plan member and their provider is primarily virtual — to launch this year. And these products are here to stay. While there are some challenges associated with bringing these plans to market — […]

Speaking last week on a radio program about the Supreme Court’s landmark abortion rights decision Roe v. Wade, former first daughter Chelsea Clinton said it would be “un-Christian” to take away women’s access to safe, legal abortions. “When I think about all of the statistics that are painful, of what women are confronting today in […]

E-cigarettes: How safe are they?

San Francisco has become the first US city to ban sales of e-cigarettes. Yet in the UK they are used by the NHS to help smokers quit – so what is the truth about the safety of e-cigarettes? How do e-cigarettes work? They work by heating up a liquid that usually contains nicotine, propylene glycol […]