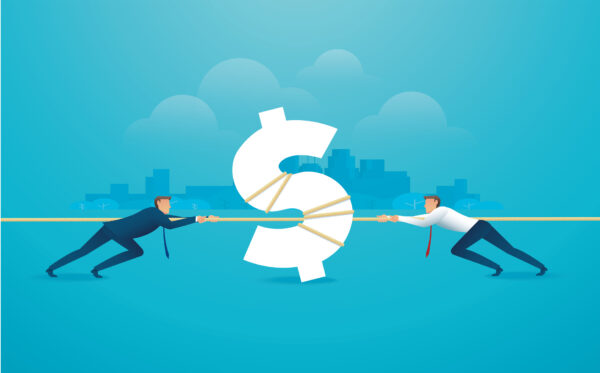 A longstanding battle between a private equity-owned hospital operator and Rhode Island reached new heights with the former threatening to close two hospitals in the state rather than submit to the attorney general’s conditions.

Los Angeles-based Prospect Medical Holdings, owned by private equity firm Leonard Green & Partners, runs 17 hospitals in five states, including Roger Williams Medical Center and Our Lady of Fatima Hospital in Rhode Island. In October 2019, Leonard Green announced plans to sell its 60% stake in the for-profit hospital chain to Prospect CEO Sam Lee and his business partner for $12 million. The ownership change is subject to state regulators’ approval — and while four states have approved, Rhode Island has not.

“The imposition of such an escrow is unreasonable and unacceptable, [and] will adversely affect Prospect operations throughout the United States, and would leave Prospect with very little choice but to start the process to sell the hospitals in Rhode Island to an acceptable third party (and if the sale process is unsuccessful, to ultimately close them),” the letter states.

But Prospect argues that it is well-capitalized with liquidity and resources, and has approximately $325 million in cash and an unused J.P. Morgan line of credit of $200 million.

Neronha accused Leonard Green of wanting to walk away with $12 million “more in its pockets and absolved of billions of dollars in debt.”

“The people of Rhode Island deserve the truth. It is a hard truth: that those who claimed to care about healthcare here in Rhode Island and around the country cared much more – orders of magnitude more – about lining their own pockets than about the people they purported to serve,” he said.

The financial assurance his office is seeking is necessary for the continued operation of the hospitals, Neronha said.

“Under the proposed transaction, majority owner Leonard Green, having made its money at the expense of the financial health of the hospitals, now wants out. So be it. But that choice comes at a price: remedy the malady you have created,” he said. “You chose to get into healthcare. Act like you believe in it.”

On April 30, Prospect asked the attorney general for an additional short window to show they are prepared to provide the guarantees of financial security, which Neronha has granted.

A second vaccine for Covid-19 has won the blessing of U.S. regulators. The U.S. Food and Drug Administration on Friday approved for emergency use a vaccine developed by Moderna, a biotech company based in Cambridge, Massachusetts. The green light comes a week after similar approval was given to a vaccine from New York-based Pfizer and […]

NEW YORK (AP) — A dozen retailers including Gap and H&M are collaborating on a campaign this fall to enlist customers to combat bad behavior against retail workers. The campaign, spearheaded by nonprofits Open to All and Hollaback as well as the Retail Industry Leaders Association, comes as workers face increased harassment as they try […]

Lack of technical readiness—from legacy technologies to data silos—continues to hold health plans back from achieving the promise of interoperability. It also creates barriers to innovation. These are challenges payers must overcome before the next phase of interoperability takes effect: widespread adoption of application programming interfaces (APIs) such as Fast Healthcare Interoperability Resources (FHIR), which […]