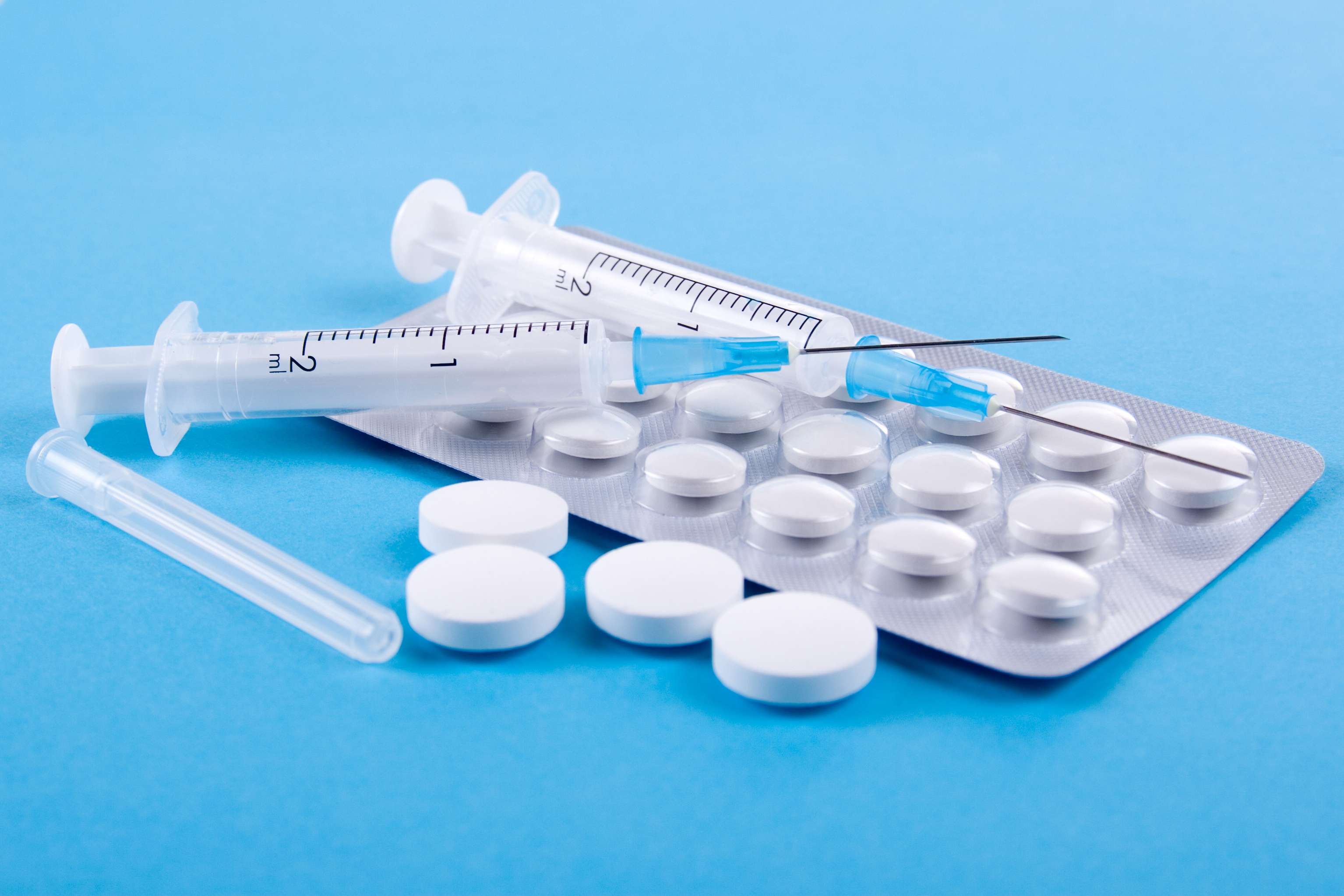 While Covid-19 was ravaging our country over the past year, America was also fighting another epidemic: the ongoing battle against opioid abuse and overdose deaths. In fact, the pandemic has only worsened the addiction crisis, with over 88,000 Americans succumbing to drug overdose in the 12 months to October 2020.

As the country works to put the pandemic behind us, we must also work to combat the opioid crisis threatening small towns, large cities, and people of every age, race, and background.

Historically, doctors and surgeons have relied heavily on opioid-based pain medications. While opioids can play an important role for some patients, other methods of pain control are frequently overlooked—even when they are more appropriate for patient health and safety. That’s because financial incentives and the current healthcare structure encourage these potentially addictive drugs over non-opioid-based therapies such as long-acting local anesthetics, NSAIDs, physical therapy, and other therapeutic services.

These systematic policy incentives are a key driver of our national opioid crisis. According to an analysis of opioid-prescribing practices, approximately 3 million Americans annually become persistent opioid users following surgery.

There are other ways to manage pain. It’s time that health policy addresses the upstream causes of addiction by increasing access to alternative approaches that aren’t habit-forming or dangerous.

For example, as ophthalmologists at large private practices and busy ambulatory surgery centers, it’s been exciting to see a safe, effective, FDA-approved anti-inflammatory and pupil-dilating drug that eliminates or reduces the need to use fentanyl – while reducing sight-threatening complications and improving overall surgical outcomes. According to a recent peer-reviewed study, this drug reduced the need for fentanyl during surgery by nearly 80% while decreasing patients’ pain scores by nearly 50% compared to traditional treatments. Another study, based on claims data on over 200,000 cataract surgery patients, showed that use of the drug decreased the number of postoperative opioids prescribed in these patients by over 50%. That’s fewer opioid tablets entering our community.

Yet, despite its proven safety, effectiveness, and ability to prevent opioid abuse, Medicare prevents many patients from taking advantage of this non-opioid alternative. In spite of robust evidence, Medicare considers the innovative drug to be a surgical “supply” like staples, stitches or gauze. By not reimbursing the treatment separately in hospital outpatient departments, Medicare creates a major disincentive for prescribing physicians and builds frustrating access barriers for patients. In turn, this dissuades ophthalmology practices from stocking it—meaning patients are subject to more painful surgical treatments and exposed to opioids unnecessarily.

This is just one example of how our nation’s healthcare policies undermine efforts to battle the opioid epidemic, and many other specialties can expand access to non-opioid alternatives as soon as Medicare’s policy changes.

We know that the overprescription of opioids has fueled a crisis that has taken nearly half a million lives since 1999. Now, as hospitals begin working to reduce surgical backlogs, there is the danger of deadly addiction without access to non-opioid alternatives. We urge Congress to quickly pass the NOPAIN Act and help fight the opioid epidemic with the same fervor we’ve battled Covid-19.

AliveCor gets FDA clearance for feature to measure QT interval

Insurance startup Bright Health has big plans for 2022. On Tuesday, the Minneapolis-based company announced plans to expand its operations to 42 new markets next year across Texas, Georgia, Utah and Virginia. This will boost its total number of markets to 141 from 99. The planned expansion will also grow Bright Health’s overall footprint to […]

An NHS trust at the centre of an inquiry into preventable baby deaths will repay money it received for providing good maternity care. In 2018, Shrewsbury and Telford NHS Trust received almost £1m, weeks before its services were rated inadequate. The BBC revealed in December the trust had qualified for the payment under the NHS’s […]