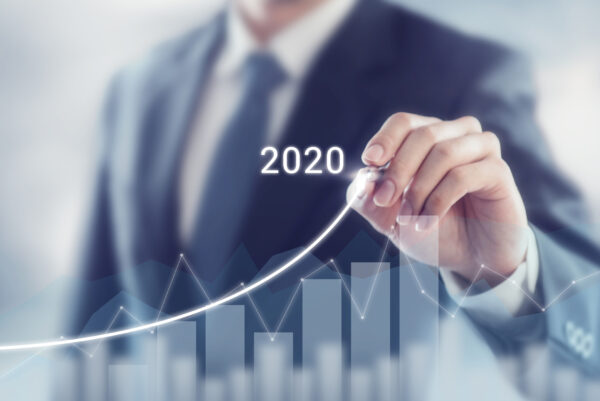 Despite a year of great uncertainty and lower than usual healthcare spending, payers appeared to have remained profitable through 2020, a new report shows.

One indicator of insurer profitability in 2020 is gross margins per member per month, which is the amount by which premium income exceeds claims costs per enrollee per month. Though positive margins do not necessarily equate to profitability, a sharp increase in margins without a concurrent rise in administrative costs could indicate that health insurance markets became more profitable.

Overall, administrative costs for insurers fell in 2020 for a number of reasons, including the fact that payers were required to or voluntarily waived several costs related to Covid-19 testing and treatment last year. This means they had to process fewer claims.

At the same time, gross margins per member per month among individual market and fully insured group market plans were 4% and 16% higher, respectively, than they were in 2019.

Another indicator of payer financial performance is their medical loss ratios or the percent of premium income that insurers pay in the form of medical claims. Typically, a lower medical loss ratio represents a higher amount of income remaining for insurers. So, if administrative costs do not increase from one year to the next, a drop in medical loss ratios would imply that plans are becoming more profitable.

But this does not mean that payers will be able to keep all the income gained from decreased cost ratios. The Affordable Care Act includes a medical loss ratio provision that limits the amount of premium income insurers can keep for administration, marketing and profits. It requires payers to issue rebates to enrollees if their loss ratio does not meet minimum standards

In 2021, rebates are expected to total about $2.1 billion across all markets, a previous Kaiser Family Foundation analysis shows.

HIV in older people: ‘I thought it was a young person’s illness’

When 59-year-old Ashley was in hospital with appendicitis, neither Ashley nor the doctors considered HIV. “They said there’s nothing wrong with you, you’ve had a virus – not knowing that I’d still got the biggest virus you could possibly get,” Ashley recalls. Ashley was diagnosed with HIV three years ago, after having unprotected sex. But […]

Covid: What is the mental health cost to the young?

Young people’s risk of becoming ill with Covid-19 is tiny – but could the long-term mental health impact of virus restrictions be far more damaging? Thousands of students are in enforced self-isolation at universities, and thousands more children are missing out on school because of positive Covid tests in their midst. This follows nearly four […]

Pulitzer-Winning Pandemic Reporter On Coronavirus: We’re Far From Out Of The Woods

Pulitzer Prize-winning science reporter Laurie Garrett on Wednesday issued a stark reminder about the ongoing threat of the coronavirus pandemic, warning “we are far from being out of the woods on this.” Garrett, who wrote the 1994 book “The Coming Plague: Newly Emerging Diseases in a World Out of Balance,” told MSNBC’s Lawrence O’Donnell that “most […]