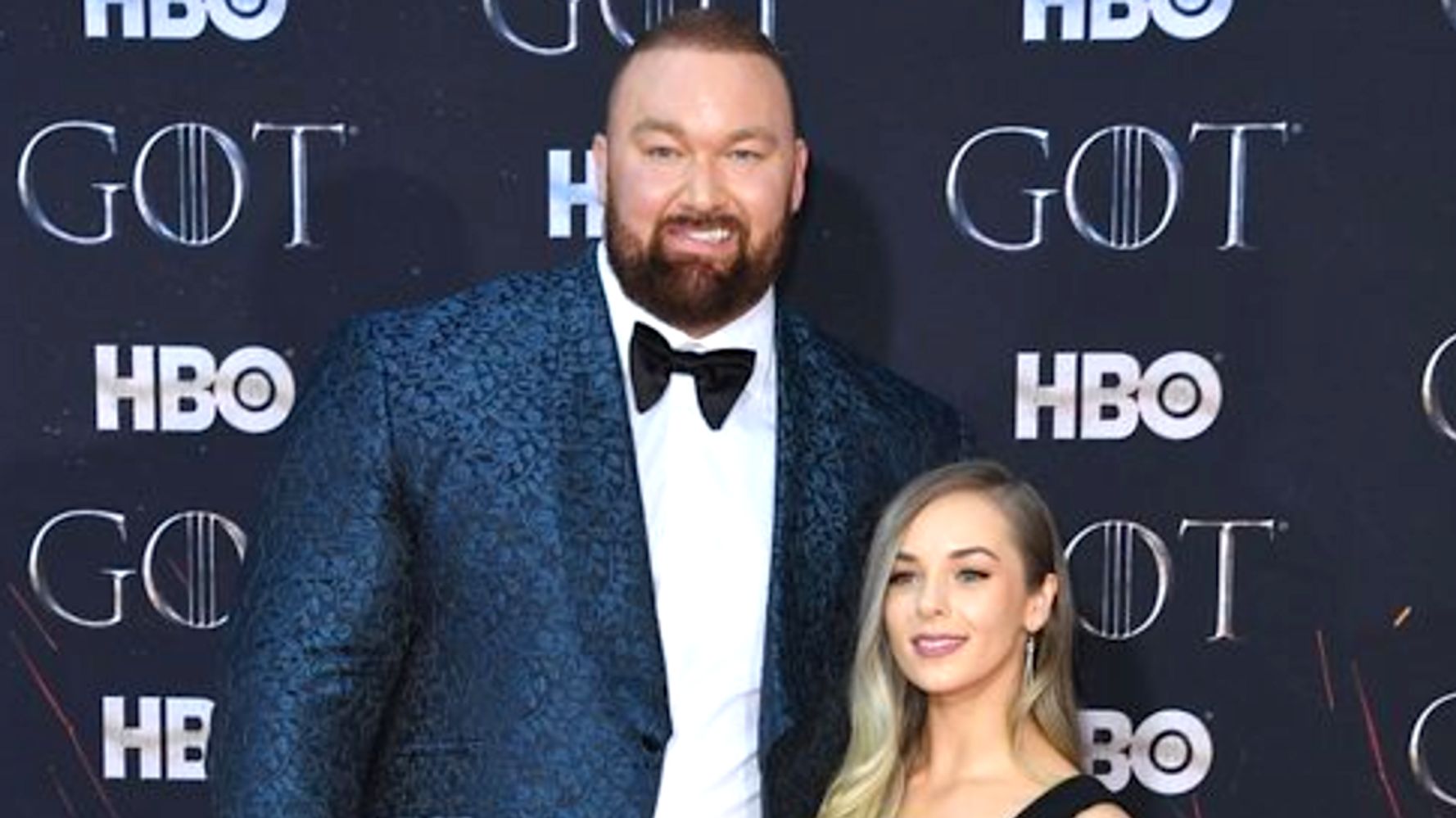 The Mountain is in peak form.

Hafthor Bjornsson, who played Ser Gregor “The Mountain” Clegane on “Game of Thrones,” celebrated his new physique this week with a photo on Instagram ― along with an earlier pic for comparison. (See them below.)

The 6-foot-9 Icelandic weightlifter reported that he dropped from 452 pounds to a shredded 342. The Mountain now has abs that look like hills.

“I feel so much better,” he said in a YouTube video about his daily regimen.

Bjornsson, the 2018 World’s Strongest Man winner, explained that he had to force-feed himself to build the might required to lift heavy objects in strongman competitions and elsewhere.

Bjornsson is pursuing boxing ― at least temporarily. He has an exhibition match on May 28, presumably in preparation to fight Eddie Hall in September in Las Vegas. Bjornsson broke Hall’s deadlifting record last May in an ESPN broadcast. Hall had previously objected that the attempt was made out of competition. So the former “Game of Thrones” giant called Hall an “arrogant asshole” and a boxing match eventually resulted.

Bjornsson dubbed the bout “The Mountain vs. the Beast.”

“The next year and a half of my career will be solely dedicated towards this fight. I can’t wait to have my family ringside as I throw down,” he wrote on Instagram.

The slimmed-down actor might be less of a mountain now but he’s still a mountain.

There’s no shortage of serious conversations parents should have with their children. And in the age of the Me Too and Time’s Up movements, one fundamental lesson is the importance of our bodies and bodily autonomy. “Body awareness talks are the earliest conversations parents can have with young children to support their health and safety,” […]

Getty Images The official list of Covid symptoms has been expanded to include another nine signs of a coronavirus infection. The UK Health Security Agency’s updated guidance now lists symptoms including a sore throat, muscle pains and diarrhoea. The move comes more than two years into the pandemic, and just days after free testing ended […]

SSM Health and health services provider Optum have entered into a 10-year collaboration to enhance inpatient care management, digital services and revenue cycle management. The collaboration will include the implementation and use of clinical technology to reduce care variation and co-develop an inpatient care delivery model that improves outcomes; RCM technology to streamline the billing […]