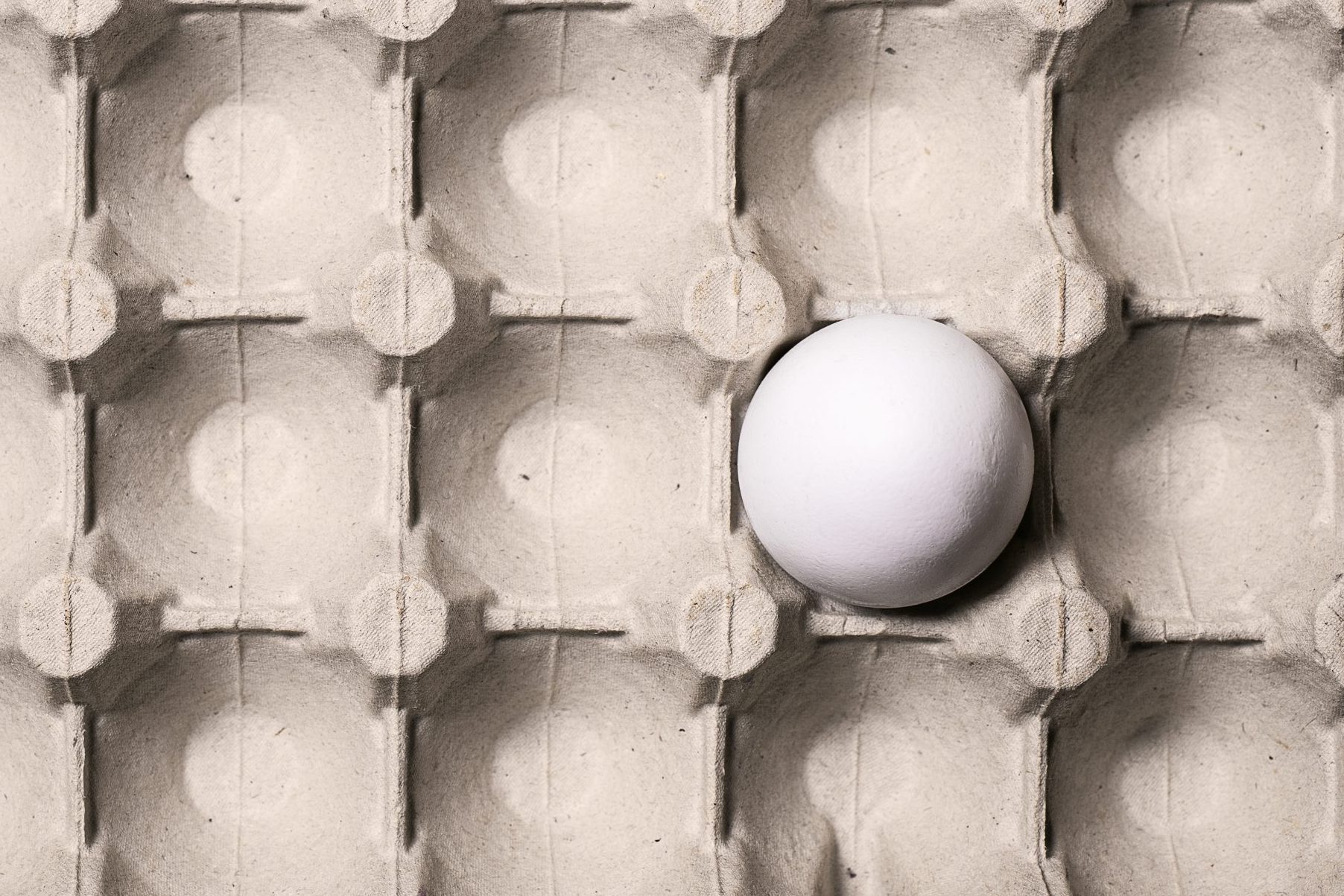 Food shortages and rising grocery prices became a way of life in 2022. We saw shortages of butter, baby formula, tomatoes, turkey and more, meaning people had to get creative with food budgets and figure out how to save money on groceries. Now comes news from several states that suggests a looming nationwide egg shortage. Indications point to consumers shelling out more money on eggs in the coming months.

Why is there an egg shortage right now?

Simply put, there’s an egg shortage because of an unprecedented outbreak of highly pathogenic avian influenza that has killed tens of millions of egg-laying chickens nationwide. It’s the deadliest outbreak of bird flu in the nation’s history, leading to the slaughter of nearly 60 million chickens by the end of 2022. This particular strain of avian flu is highly contagious and kills 90% to 100% of chickens within 48 hours. Because of its virulence, health officials have had to preemptively slaughter millions of birds.

Some states have been hit harder than others. In Colorado, egg production fell to about one-third of its usual amount, according to the Colorado Sun. Weld County in Colorado saw its entire commercial egg flock wiped out in 2022. California was also hit hard, in part because of its reliance on millions of cage-free chickens to comply with Proposition 12, the 2018 animal welfare initiative that took effect last year.

Why are eggs getting expensive?

Prices have been rising as supply has been dropping due to the bird flu killing off egg-laying chickens, meaning you’re paying much more for eggs at the grocery store right now. Nationwide, egg prices rose 49% in 2022, much higher than the 12% rise in overall food prices. Egg prices have risen in at least 47 states, with some states seeing egg prices tripling over the past year. According to the Los Angeles Times, the average retail price for a dozen large eggs jumped to $7.37 in California the week of Jan. 7, up from $4.83 at the beginning of December and just $2.35 at this time last year. Reddit flipped when one user posted a photo of a Walmart shelf, showing a price tag of $27 for five dozen eggs.

While eggs are set to be more expensive this year, these items are expected to cost less in 2023.

Here's How to Pick the Best Mango Every Time

Mangoes are one of the few fruits that truly taste like a legit dessert. When they're good, they're perfectly custardy and creamy—basically, nature's response to créme brulée. On the other hand, a not-so-good mango tastes more like cardboard than anything else. Hard, sour, and relatively flavorless, they can be enough to make you completely forget […]

15 Foods You Should Absolutely Stop Ordering, According to Fast-Food Workers

What is Pregnyl And Should You Take It For Infertility?

The post What is Pregnyl And Should You Take It For Infertility? appeared first on The Fashionable Housewife.