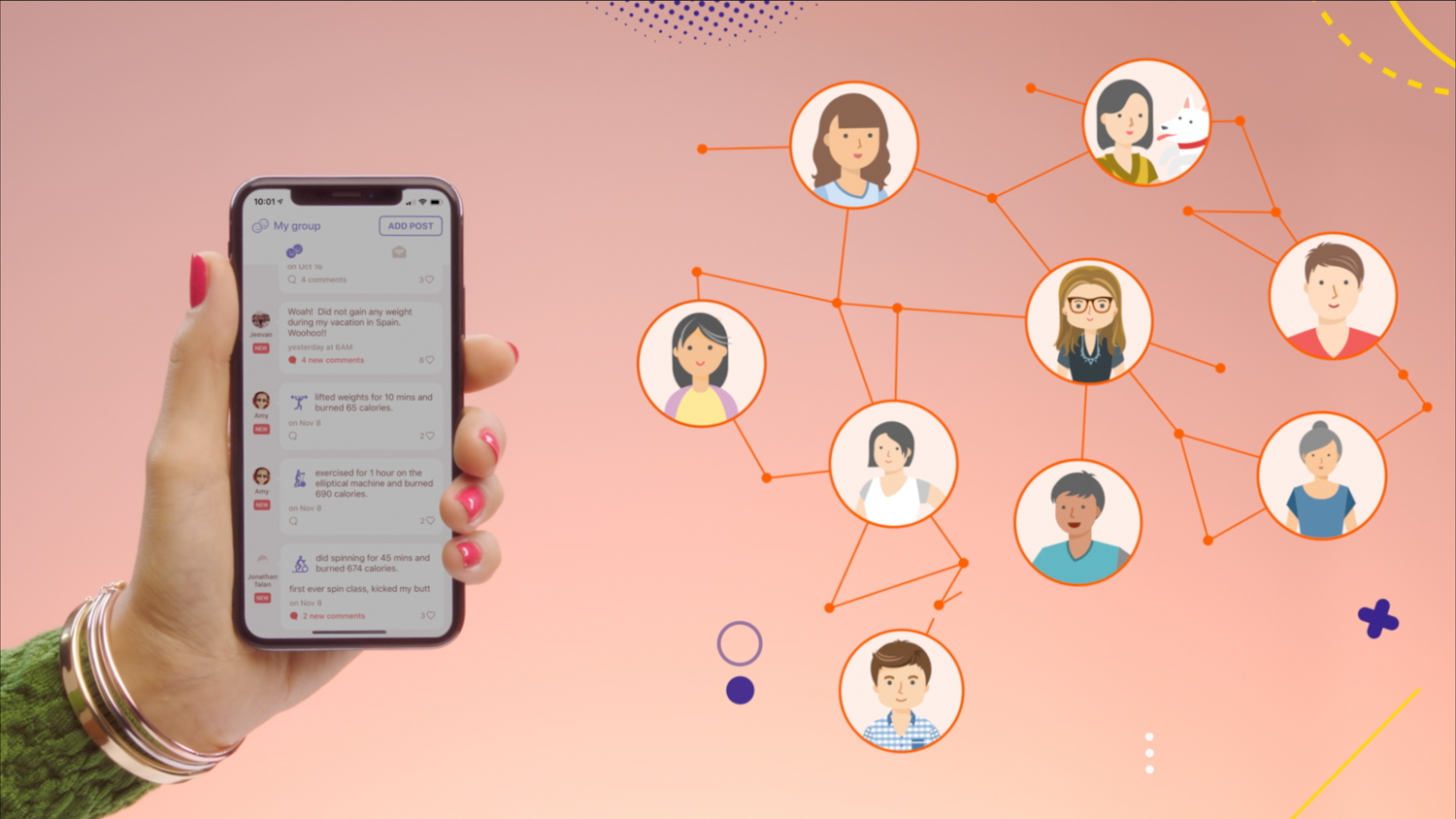 Fresh off of a big funding round, weight loss app Noom plans to expand into more health conditions and start selling its services as a covered benefit. It’ll be diving into a competitive space, vying for employers’ dollars alongside other well-funded competitors, such as Livongo and Omada Health.

New York-based Noom takes a similar approach for its app, which uses coaching, support groups and digital programs to help people lose weight.  A less well known part of its business, it’s also had a digital diabetes prevention program since 2017.

Now, the company is piloting a program for stress and anxiety, which it expects to launch later this year. In a news release, Noom also mentioned an interest in expanding into hypertension and sleep, though it didn’t share as many details.

A recent $540 million funding round led by Silver Lake Capital will help propel these plans. As part of the deal, the company will gain two new board members: Silver Lake Managing Director Adam Karol and former TaskRabbit CEO Stacy Brown-Philpot.

“Digital healthcare is undergoing a major transformation, and consumers want to be more empowered to take control of their health,” Noom CEO and Co-Founder Saeju Jeong wrote in an emailed statement. “Our mission is to help people everywhere live healthier lives, and this strategic investment will accelerate our plans to address more conditions and create transformational health outcomes for the long-term.”

Noom also said it plans to use the funds to expand into new geographies and to approach employers. To date, the bulk of its business has been through direct-to-consumer subscriptions.  In 2020, the company nearly doubled its revenue from $200 million in 2019. It also plans to use some of the cash for share repurchases.

The startup is also rumored to be planning an IPO. A Bloomberg report last week cited anonymous sources that Noom had raised funding from Silver Lake ahead of a planned public listing, with a current valuation of $4 billion.

CLEVELAND (AP) — Jessica Harvey Galloway asked her parents for a DNA genealogical test for Christmas in 2020 hoping to finding distant relatives during a planned trip to Italy with her husband. The test led to a shocking and disturbing discovery, according to a lawsuit filed Wednesday in Akron. It showed her DNA contained none […]

Sleepless nights for women due to HRT shortage

Getty Images A national shortage of HRT products will be leaving some menopausal women unable to sleep and work competently, parliament has been told. Chair of the Women and Equality Committee Caroline Nokes said pharmacy supplies of oestrogen gel had run out in her Hampshire constituency. One manufacturer has reported exceptionally high demand for its […]

The White House announced Wednesday that it’s making a $1 billion investment toward putting more of the highly sought-after, at-home rapid COVID-19 tests on the market. With that investment, the White House expects that 200 million rapid tests will be available for purchase each month by December. Advertisement “To summarize, we are on track to […]