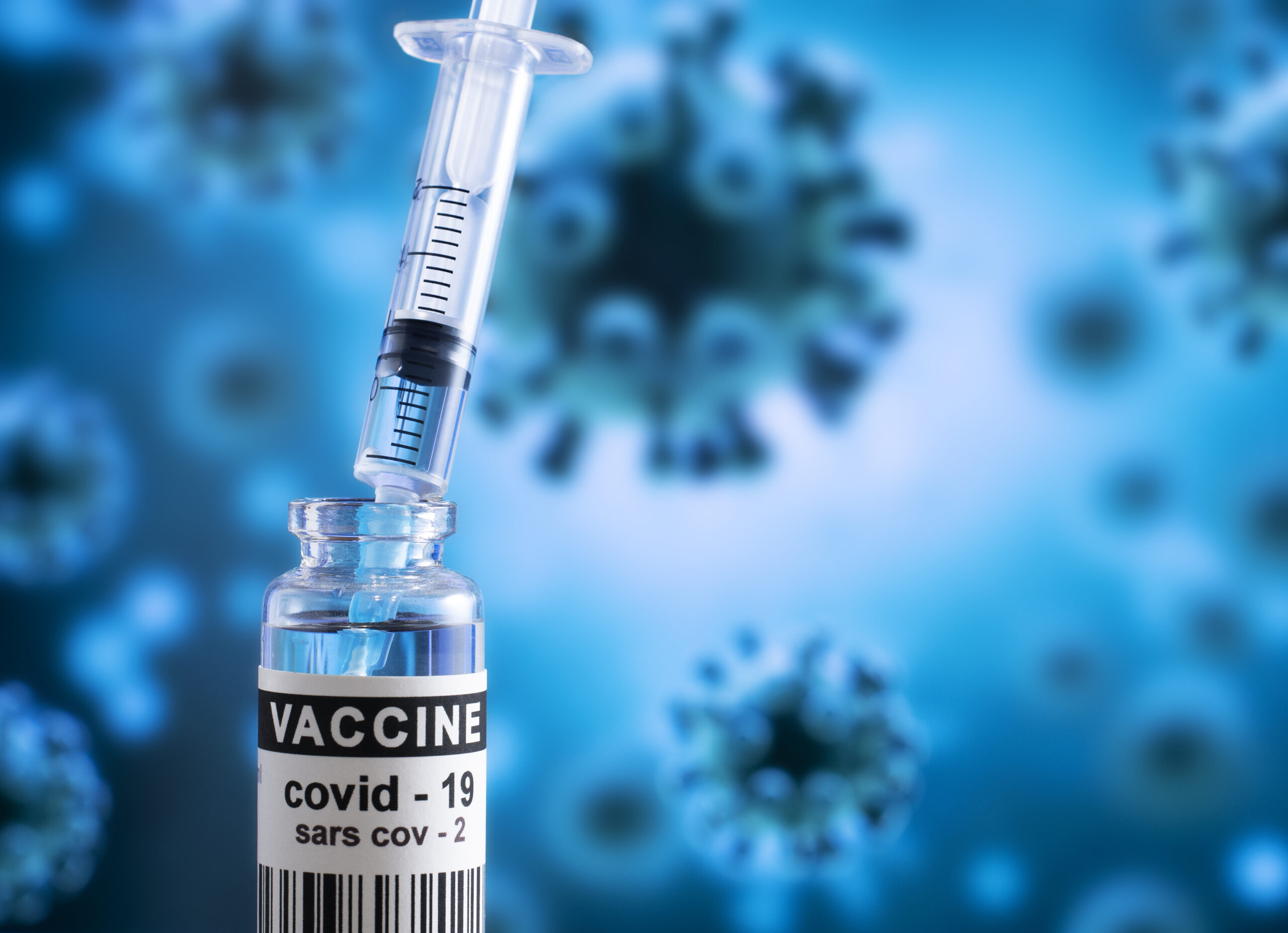 It’s important to note that more than 50% of the not-yet-vaccinated have, not just vaccine resistance, but needle hesitancy. And for people who fear needles, a tiny nudge can be all it takes to cement their decision to stay that way.

As I testified in February to the HHS Vaccine Advisory Committee, needle fear predominantly plagues those born after 1982. The anxiety is irrationally formed at age 4-5 years, before the development of abstract thought. When the 4-6-year booster injections began in 1982, it took years to see the pattern of increased fear.

Older, male practitioners rarely have empathy for this; women usually take their children for vaccines – and have to watch – while most committee members were born before boosters. Those in decision-making positions at NIH, FDA and CDC are the least primed to take needle fear seriously enough to comprehend and address it.

Here’s what many people don’t understand about people with needle fear:

In an April 15th national survey that we conducted found that over half of those not yet vaccinated didn’t plan to be. A surprising 52% of those reported moderate to high fear of needles. Before the J&J pause, we had asked the same questions, and the percent wanting J&J was actually higher. If they couldn’t get the one-dose vaccine, less than 40% endorsed getting one of the two-dose options. This underscores that the issue for the persuadable is not about the vaccine, it’s about the process of getting vaccinated.

Rational fear of the danger of Covid-19 isn’t enough to alter behavior. People can’t “logic themselves” out of a feeling that didn’t arise from logic. The willpower and resources needed to overcome this fear are substantial.

Around one in five unvaccinated people were hesitant because they knew they could faint or embarrass themselves, while more than a quarter feared needle pain and a third, arm soreness. These issues are addressable with well-proven, low-cost intervention.

Sure, a greater percentage said they were most worried about vaccine safety. But those who were most vaccine-hesitant feared needles three times more than those with low safety concerns. Which trepidation came first, needle-hesitancy or the vaccine?

The overlap of those wanting the J&J shot and endorsing needle fear was high in both pre- and post-J&J pause surveys. This suggests two things: first, these pre-vaccinated but willing individuals want a “one-and-done” option. Second, those who fear fainting overwhelmingly wanted J&J, thus places offering J&J self-select “vasovagal” symptoms: feeling nauseated, weak and light-headed. Vaccination centers need to know this and prepare.

But the biggest takeaway is what is happening around the country: doses are going unused, and those who signed up before the J&J pause aren’t renewing appointments. When these “needle-hesitant” get up enough courage to pursue healthcare, including the Covid vaccine, any negative press or delay tilts the balance toward avoidance – and not coming back. If half of the unvaccinated won’t pursue their shots, we are simply not able to get there. If some of those who are vaccinated get only one dose, herd immunity is even more impacted.

The survey participants themselves suggest practical interventions to address needle hesitancy, but adoption requires physician leaders to acknowledge the barrier, listen and act. According to the survey, the top coping mechanisms were distraction (55%) and a combination of cold and vibration/mechanical stimulation (25%). Meditation, closing their eyes, and remembering who their immunity protects also helped.

Specific distraction suggestions and fainting interventions should be tried and studied. A small CDC pilot showed vibration/cooling tools blocked fainting. Now is the time for a bigger trial. Nurses report reduction of arm soreness; let’s study that too. Listening to the stakeholders matters now more than ever – and this opportunity to learn shouldn’t be squandered. This is not our last pandemic.

Our physician leaders need to realize that our relationship with sharps is different from needle-fearing people who receive the jab. We must approach solutions with humility and empathy. There are far too many for whom it’s “one shot (if that) or none.” The country can’t achieve herd immunity without them.

Let’s get this done.

Banksy Jokes His Wife Is Sick Of Him Working At Home

Looks like Banksy is getting a little stir-crazy from self-isolation. At least that’s the impression from a series of photos the elusive street artist posted on Instagram on Tuesday. In the post, Banksy joked that his wife “hates it” when he works from home and then showed off photos of how he redecorated his bathroom in a […]

Depression can affect every aspect of a person’s life, from dating to work to sleep. Even just regular chores like washing the dishes are influenced by the disorder. In February, we’re giving you expert-backed advice on how to live (even just marginally better) with this mental health condition, as well as educating others on what […]

Devoted football fans experience such intense levels of physical stress while watching their team they could be putting themselves at risk of a heart attack, research suggests. The Oxford study tested saliva from Brazilian fans during their historic loss to Germany at the 2014 World Cup. It found levels of the hormone cortisol rocketed during […]